Dolce & Gabbana and Our Right to Freedom of Opinion 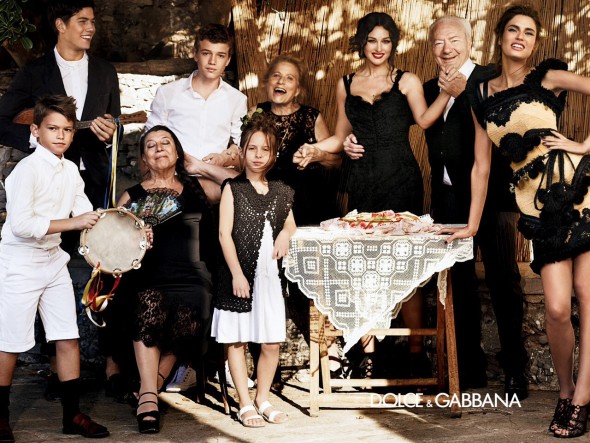 I have debated with myself whether or not to write on the blog about this. Not because I don’t know where I stand when it comes to the whole Dolce & Gabbana – Elton John conflict, but because I couldn’t believe the entire hysteria created around the subject, fueled by the social media and building up to furious backlashes and racist lobbying from the gay communities and Elton John supporters.

As you may know, everything started after Domenico Dolce and Stefano Gabbana stated in an interview in Panorama magazine that they opposed gay marriages and adoption and found the creation of in-vitro-fertilization children unnatural and troubling. “The only family is the traditional one.” “The family is not a fad. In it, there is a supernatural sense of belonging,” the Italians said. An enraged response from Elton John (who has two sons by IVF with husband David Furnish) followed, which escalated into a Dolce & Gabbana boycot campaign. It is his exaggerated reaction that I don’t understand, because I do not understand why he took it so personally and why he went so far as to attack someone else’s right to think and speak their minds freely. 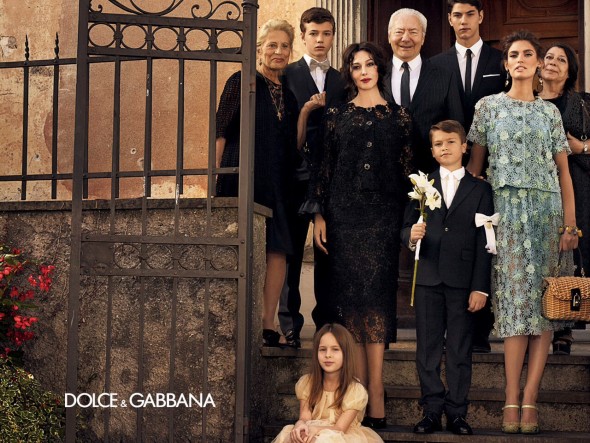 “I’m Sicilian and I grew up in a traditional family made up of a mother, a father and children. I am very well aware of the fact that there are other types of families and they are as legitimate as the one I’ve known. But in my personal experience, family had a different configuration. That is the place where I learnt the values of love and family. This is the reality in which I grew up, but it does not imply that I don’t understand different ones. I was talking about my personal view, without judging other people’s choices and decisions,” Dolce added, in response to Elton John’s hatred-filled reaction.

Dolce and Gabbana are openly gay and that’s why I think their opinions are all the more significant. Their courageous statement is to be appreciated. This is freedom of expression. I believe too many people hide their true beliefs behind the so called “politically correct” thing to do, and in this case, this means taking Elton John’s side, even though what he does is wrong. He doesn’t just boycott the brand Dolce & Gabbana, but two people’s right to unrestrainedly express their private views and come out openly about what they believe in. The gay community, of all people, should know better. 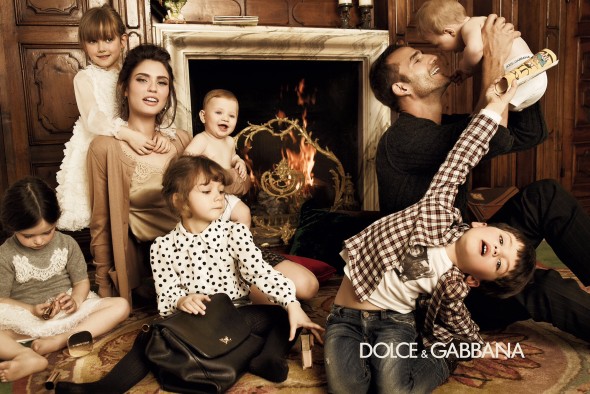 I respect everybody’s choice of opinion, lifestyle and sexual orientation. I don’t comment on conception methods, because this is something very personal, very complex and very sensitive and you simply can not judge lightly, from the outside, the motifs why people choose to have children one way or another – not only gay couples choose IVF, surrogacy or adoption. But since when is supporting the traditional family (mother, father and natural child, which doesn’t necessarily have to translate into the traditional marriage, too, in my opinion) to be condemned? It is just as easy to put the intolerance label on someone who denies this standpoint, as it is to put on the same label on Domenico Dolce and Stefano Gabbana by the Elton John supporters.

The latest Dolce & Gabbana collection celebrated motherhood, the designers sending on catwalk a gorgeous pregnant Bianca Balti and other models with their children. “The word mamma […] it means love, forever,” Gabbana said backstage. Can anyone even question that a pregnant woman and the mother-child bond are probably the most beautiful and most powerful things in the world? The collection was another one of the designers’ heartfelt celebrations of the Italian famiglia. They were accused of being old-fashioned when they spoke honestly about their deeply rooted conceptions. Does being modern mean ignoring century-old family values, denying their upbringing, stop proclaiming their love and support for their own traditional families they grew up in, for family-driven life and culture, where the woman has a fundamental role, stop glorifying women, mothers and female beauty? Let’s be honest to ourselves and to one another, first of all, and, second of all, respect other people’s right to stand by what they believe in, even if we think differently. 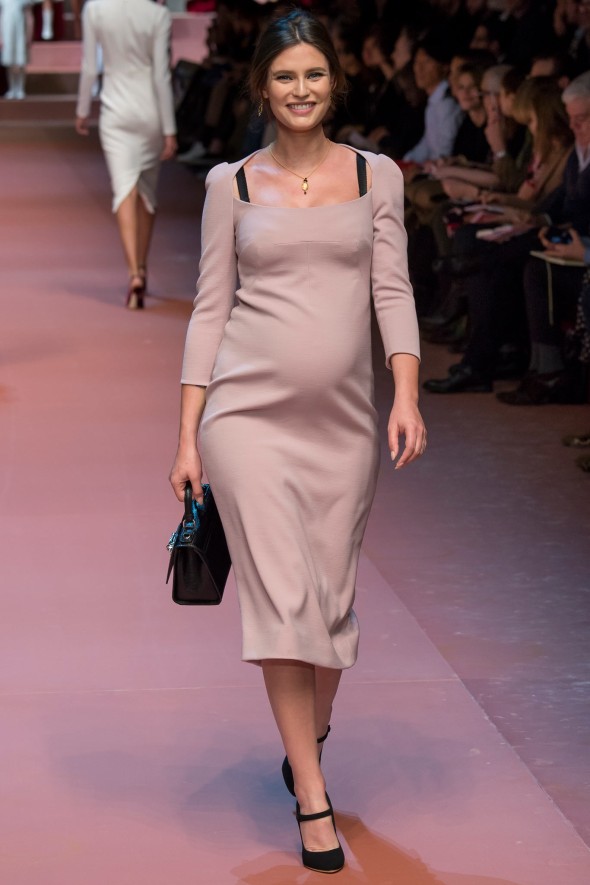 This entry was posted in Beauty & Beautiful Living . Bookmark the permalink.