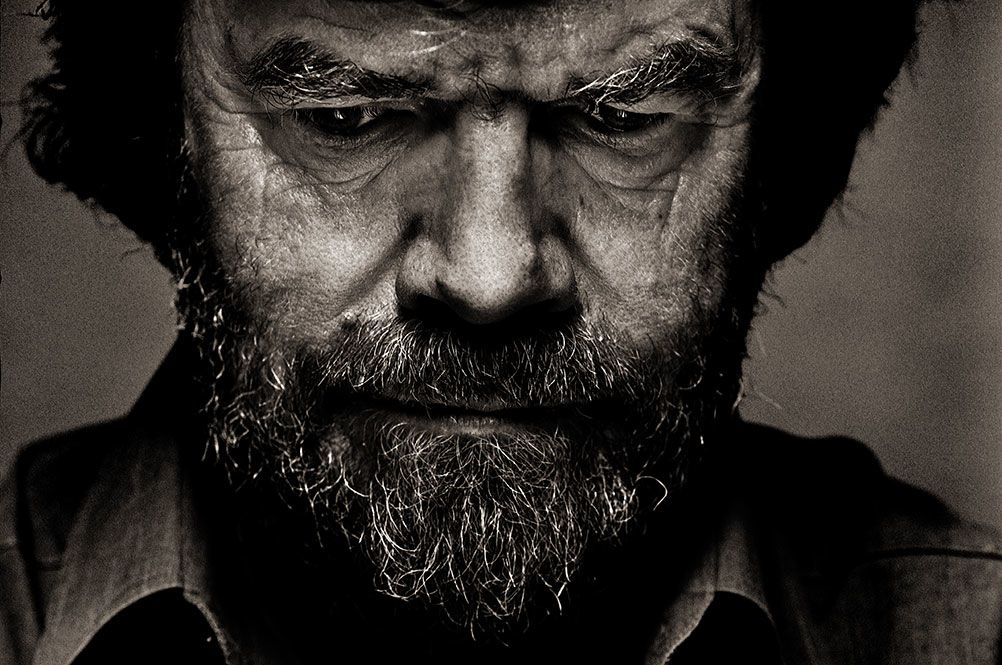 “Where does alpinism begin
when tourism has reached the summit of Mount Everest?”

I was distraught when I read these words by Reinhold Messner, who is probably the world’s greatest living climber. Distraught because I felt it like a verdict: solitude and counterculture and pure experience, which really are in the DNA of mountain climbing, are highly incongruous with mainstream culture and live streaming and 4G service, so where does that leave us when consumerism and technology have reached the top of the mountain? It is respecting nature over making money, it is the love for the mountain over making a buzz. There is no compatibility between these extremes.

Messner, 75, and still looking like the rock star mountaineer as he always has, is part of the old guard of mountain climbers, of traditional alpinists. What does traditional alpinism mean? The kind of alpinism that puts its faith in the abilities of the humans, and consists of climbing with very light equipment and minimum external help. Reinhold Messner was the first man to climb all fourteen peaks above 8,000 in the world (conquered the last two, Makalu, 8485m, and Lhotse, 8516m, in 1986, when he was 42) and the first man to conquer them all without bottled oxygen. He used climbing gear only as a last resort, always putting his faith in his own physical abilities and mental capacities. He pulled off his solo Everest climb (he had already conquered the peak two years before, in 1978, together with Peter Habeler) in four days and using a route that had never been done before. He condones the lack of imagination and adventure of the speed mountaineers of today who look after one thing and one thing only, breaking speed records and chasing the limelight, saying once again that “what’s happening on Everest, with sherpas preparing everything, is tourism.”

Alpinism, exploring, adventure is about going, not necessarily far, but about breaking away from your own limits and going from your own instinct, not because others are going. The mountain, the true passion for the mountain, is not for tourists, not for those who want to check another destination off their bucket list, not for those who post every movement on Instagram for the gratification and scrutiny of others. Being up on the mountain you are awake, touring the mountain you are awashed, awashed in a mass of fame seekers who measure adrenaline in the number of likes they gather on the social networks. Mountaineering, climbing, not necessarily professional alpinism, is for those who don’t seek for an explanation to give themselves or others when they are up on the mountain. It should be, like it once was, about freedom, not about fame, about following your own rules and those of the mountain, about going to have a look and see what is behind the next ridge and then the next and the next. You don’t do it for others, but for yourself, to prove to yourself, not others, that you can do it without expecting anything in return. Climbing today is scientific more than it is a real connection with the mountain. Before cash and exposure, the only currency used to be your own belief.

“Ninety per cent of the tourists climbing big mountains are on 10 mountains – and one million mountains in the world are empty. No one is going there. Traditional alpinism is to go where the others are not going and to be self-reliant,” Messner told The Financial Times in 2015. He also says he can not tell people to love the mountain, that they have to find their own way. But what he can do, and has been doing for decades, is lead by example. And the message he wants to get trough is that the point of climbing, as the point of going out to see, explore, discover, is not getting to the top, but the experience. What greater advice for children and adults alike? 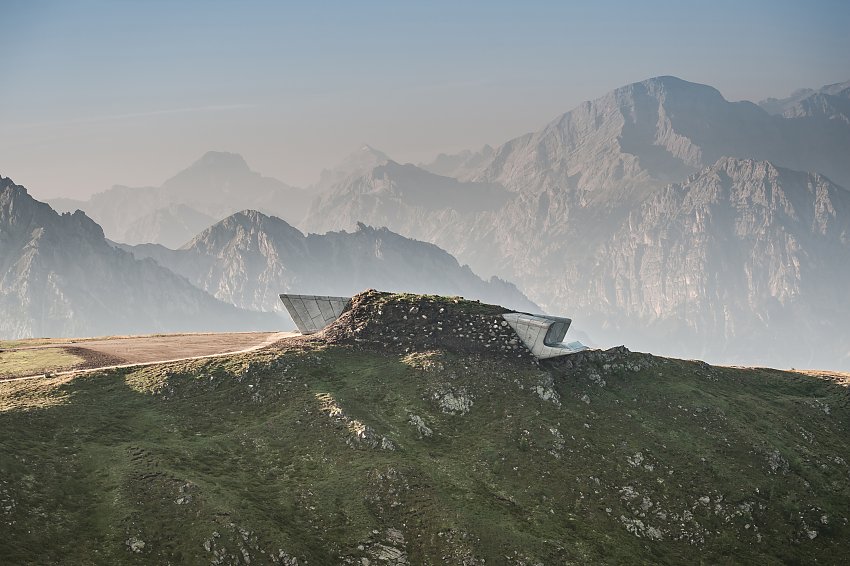 Corones, one of the six Messner Mountain Museums, situated on the summit plateau of Kronplatz (2,275 m),
is dedicated to mountain history and offers unique views of the great mountain walls of the Dolomites and the Alps.

Reinhold Messner is not only the original alpinist, but a true adventurer and a complex explorer – he crossed Antarctica on skis in his mid-forties and the Gobi Dessert on foot in 2004. But he is also a storyteller. A few years ago he completed the construction of his series of six mountain museums in the Dolomites, because he wants to tell the future generations about traditional alpinism, it is his homage to traditional mountain climbing.

“As the storyteller of traditional mountaineering, it is not my intention to judge or dramatise but simply to condense human experience of a world that is my world, of the 250-year-old contest between man and the mountain. The focus is not on sport and records but on people, on the key contributors to mountaineering, including philosophers and pioneers who had the courage to take the ‘golden step’ from the idea to the deed, disregarding the question “Why?””

This entry was posted in A sporting life . Bookmark the permalink.