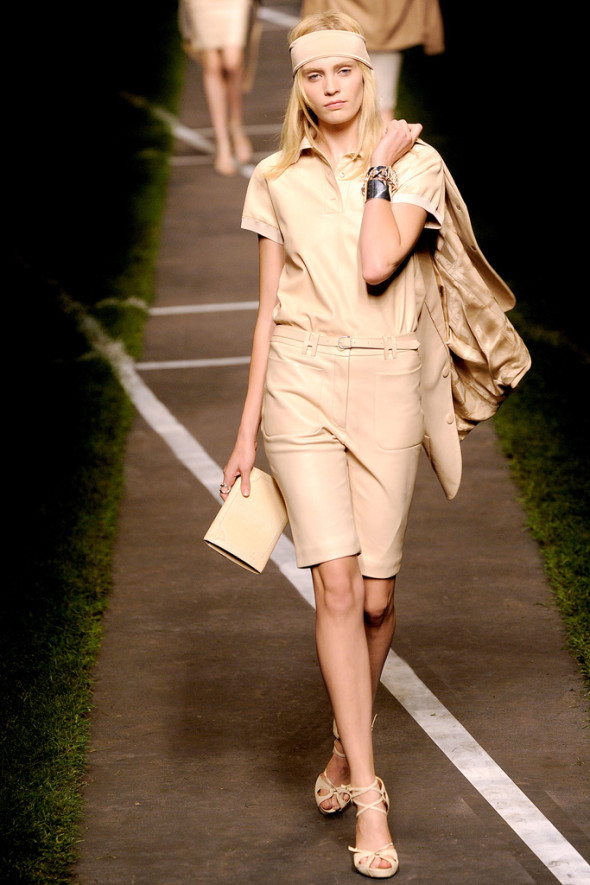 I’ve hardly ever worn a classic shirt with pencil skirt and heels. Regardless of occasion, I like to stay away from anything that says “too put together”. It’s always been the formal/informal contrast that I find the most appealing, so whenever I can’t wear a t-shirt either, I reach out for the next best thing (especially now that summer is approaching), the polo shirt. Bridging the gap between a shirt and a t-shirt, the polo shirt is a wardrobe classic. As you may very well know, despite its name, it does not originate in the polo fields, but on the clay of the French tennis courts.

In 1926, the French tennis player René Lacoste introduced to the world the shirt with short cuffed sleeves, in lightweight, flexible, breathable cotton known as jersey petit piqué, with an unstarched flat ribbed collar and three-button placket, and with an originally longer cut at the rear to prevent the shirt from coming out of the trousers. In 1933, Lacoste joined forces with his friend, knitwear manufacturer André Gillier, and the shirt went into commercial production. The item of clothing that would revolutionize sportswear and make history as a worldwide style staple was initially produced only in white and it was named L.12.12. L – for Lacoste, 1 – for its unique fabric, 2 – for its short sleeved design, and 12 – for the number of the version finally selected by René Lacoste. Here is the story of the L.12.12 shirt – scroll down for the film.

This is yet another piece borrowed from the men and happily adopted by women. It may have sportswear origins, but its status has reached far beyond that. Besides the pencil skirt option, I also like to sport it with blazer, jeans and heels, and when teamed up with elegant bermuda shorts and pointy toe flats, it becomes ideal for summer. My go to brands for the style remain Ralph Lauren and Tommy Hilfiger, but I own a couple of Benetton polo shirts that I’m just as content with and sometimes even prefer, because of the less recognizable logo. But my favourite remains a grey DKNY shirt, from the men’s collection, made of silk and cotton, the loveliest fabric combination – it easily lends a more elegant look. A more elegant feel can also be achieved by choosing knit jersey instead of jersey petit piqué, like in the Ralph Lauren one in the left photo below. 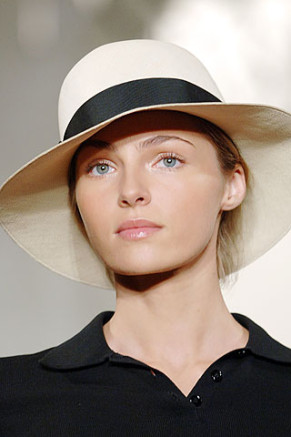 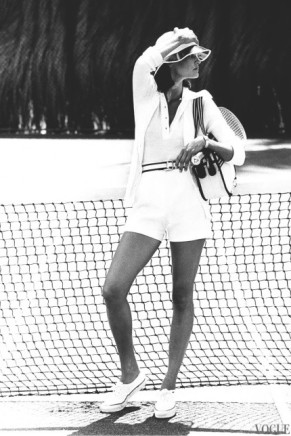 As it usually happens with the designs derived from sports and practical clothes in general, the polo shirt soon started to be worn away from the tennis courts, polo and golf fields, and permeated all kinds of social circles, like the 1960s mods and the Ivy Leaguers. But it’s always about how the cinema has influenced fashion that I like to refer to the most, so here are a few examples of how actors were sporting the style in the 1950s and ’60s, both on and off screen, from James Dean and Paul Newman, to Sidney Poitier and Toshiro Mifune. Haven’t men always known better the true meaning of style? 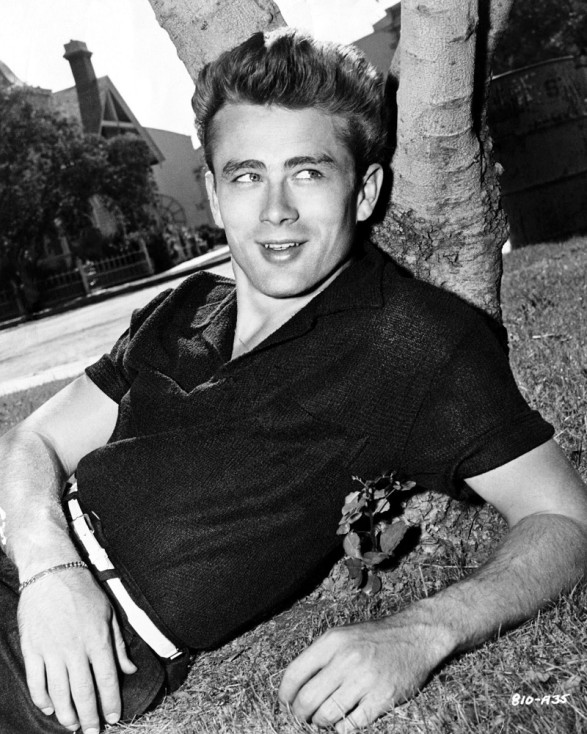 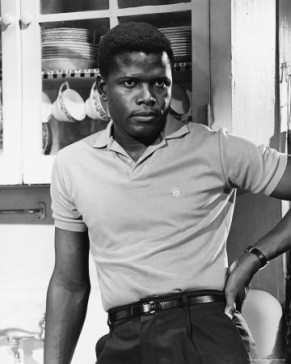 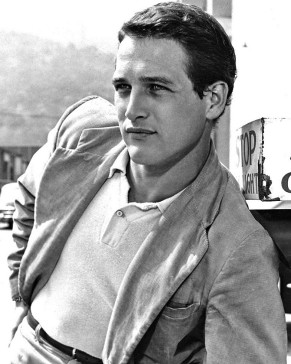 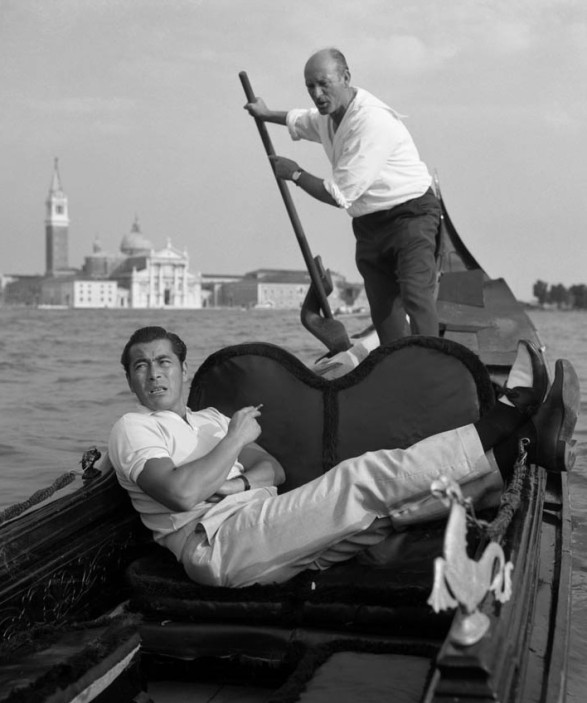 This entry was posted in Style, Style notes . Bookmark the permalink.