Shadow Of A Doubt

was Alfred Hitchcock’s favourite movie. It’s a complete film, starting with the subtle story-telling technique and continuing with a detailed analysis of the characters. The idea of good and evil within an individual was the main frame on which the screenplay was developed. The movie was the first one to use the prototype of a psychopathic killer in a series of movies such as Strangers On A Train

. It starts with a mirror like shot of Uncle Charlie, Joseph Cotton, and his niece, Charlie Newton, Theresa Wright, lying on their beds.  One observes the same name they have, which isn’t coincidental. The masterful director wants to show the bond existing between the two.

On the one hand, Uncle Charlie’s mind is corrupt, cynically thinking of an escape from the men following him. On the other hand, Charlie is an innocent girl, bored with the life of her idyllic town where nothing ever happens. The structure of the psycological study is very interesting, with a deep focus on the differences existing between the uncle and his niece. Young Charlie is pushed from an innocent teenager to womanhood by finding out the truth about her uncle, in reality the Merry Widow killer. Once she finds out Uncle Charlie’s true identity she begins to understand what responsibilty is. It’s intriguing to see the contrast between the dark side of one character and the familiar atmosphere, which included many autobiographical elements from Hitchcock’s personal life. 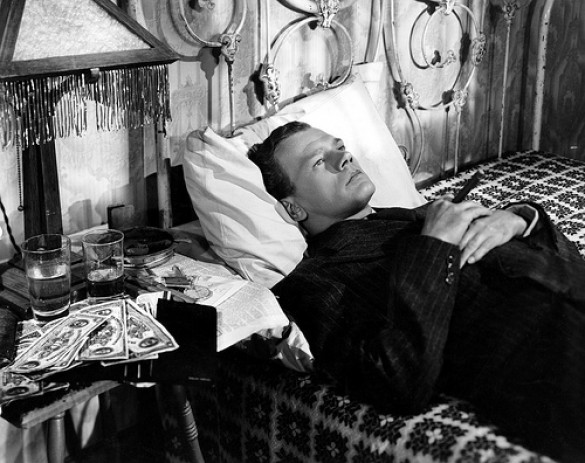 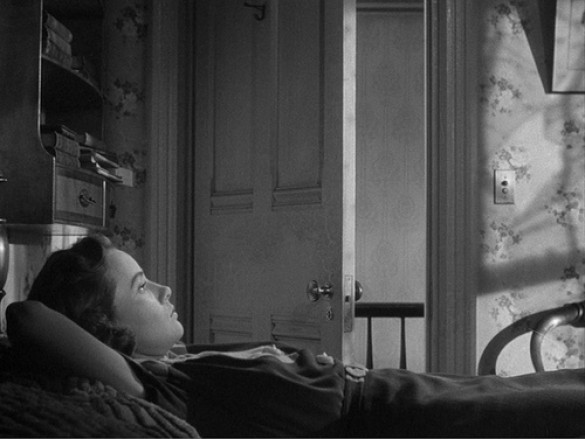 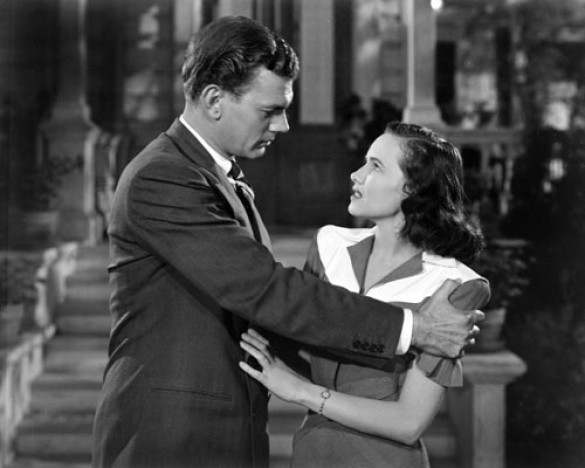