Here are my latest recommendations and news from fashion, film, design and beautiful living. 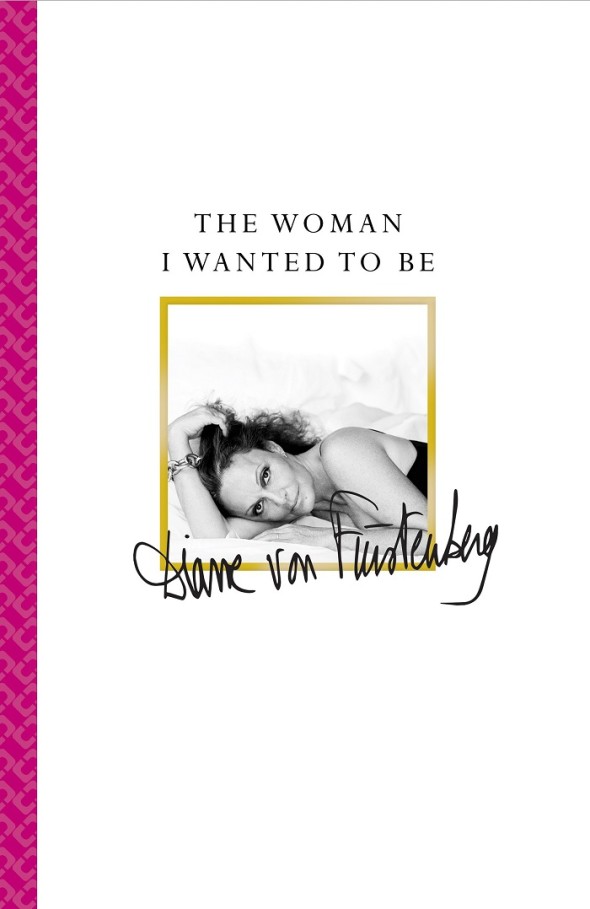 • Diane von Furstenberg’s new autobiography, The Woman I Wanted to Be

, will be released on October 28th. I haven’t yet read any book about the designer and such inspiring woman to look up to, so I think this is going to be a good starting point.

• My film recommendation this week: The Candidate

(1972), directed by Michael Ritchie and starring Robert Redford, Peter Boyle and Melvyn Douglas. Robert Redford plays idealistic, high standards-driven Bill McKay, the Democratic candidate for the Senate and the idea behind his campaign is that he can say whatever he wants and what he believes in, because theoretically he can not win the race to the Republican candidate. One of the few political films which bluntly shows the machinations of the political campaigns and media-manipulated political process. The film hasn’t dated one bit.

• This is one exhibition I wouldn’t want to miss if I were in Paris: François Truffaut at the Cinémathèque française, running through January 25.

• This rustic weekend cottage, belonging to Frank Muytjens, J.Crew’s menswear director (he also worked at Ralph Lauren for eight years in the past), is just about perfect, the best kind of retreat for this time of year.

Wishing you a wonderful weekend!

photo: The Woman I Wanted to Be

This entry was posted in Notebook pages, Sounds & Tracks . Bookmark the permalink.