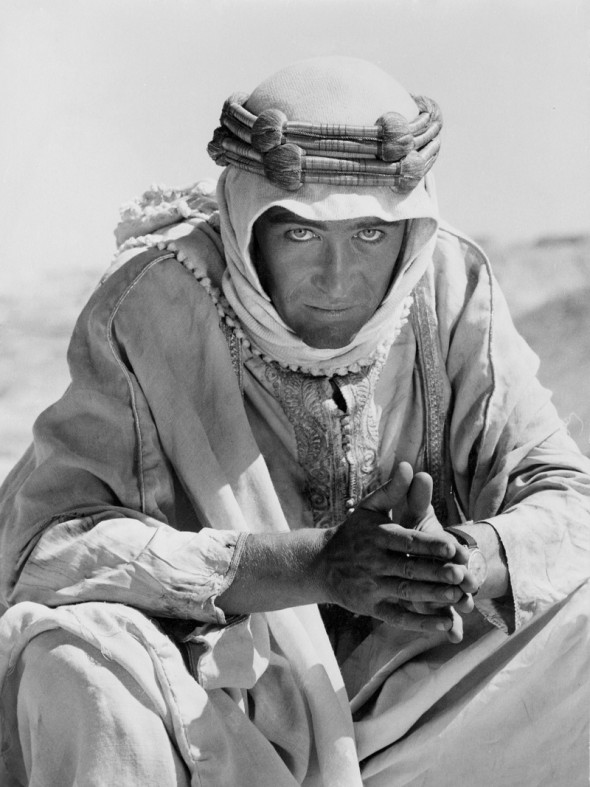 (1962) brought Peter O’Toole and Omar Sharif together for the first time in a timeless epic of how the West conquered the Middle East. The film had as main inspiration the life of T.E. Lawrence, and, in doing so, it had a strong grip on reality. Peter O’Toole’s interpretation of the British military figure is unforgettable, but when I think of Omar Sharif’s role as Sherif Ali, I don’t think I am wrong in saying that he is at least on the same level of professional focus.

David’s Lean ambitious project started with his vision of what a perfect epic should be, and, in many ways, it is. With Sam Spiegel as producer, he almost left the studio without money during production. This was due to high costs that were never foreseen. The crew had to film a large part of the movie in the desert, erecting even portions of the buildings that needed to be present for the plot and many ‘ghost players’ needed to be employed. Freddy Young was the one responsible for the brilliant cinematography in Technicolor. With no computer editing or any sort of artificial machinery, he obtained the special effects he needed in order to reach the director’s target of creating a legendary film of the greatest craftsmanship. The music composed by Maurice Jarre makes a perfect synergy with the photography. Taking a few years to complete, Lawrence of Arabia became a landmark of film making and cemented David Lean’s, as well as Peter O’Toole’s reputations worldwide.

2 Responses to Lawrence of Arabia