“I Don’t Want An Outfit to Speak Louder Than Me”

An unassuming, fuss-free, clean-cut personal style, that often eschews anything resembling a trend and still remains completely relevant. Virginie Mouzat, who says that her style icons often come from the cinema (Catherine Deneuve, Fanny Ardant, Katharine Hepburn), is former fashion critic and deputy editor of Le Figaro and current editor-in-chief of Fashion at French Vanity Fair. Her classic, part feminine, part tomboy style is one of the things I admire about her and only the first thing I wanted to talk about today.

The second one is her work as a fashion writer. You see, the Pre-Fall collections have started to be presented and my only thought was “Not again!” (and “another eighty something designs by Karl Lagerfeld for Chanel!”). The last Spring 2015 collections only showed in October. Now it’s December and the Fall 2015 fashion weeks start in February. It’s just too much! And what makes it even worse is the subjective press coverage. Many of the collections of legendary fashion houses or of the supposedly most talented designers have become repetitive, to say the least (and who is to blame them, having to meet all those absurd demands?), bridging the gap between runway and fast fashion, but the critical reaction is always mostly positive, filled with accolades, abounding favours and enslaved to the advertisers that keep the fashion magazines and newspapers in print. Fair and objective are a lot more difficult to find, even though designers themselves can only benefit from honest criticism, which can only help them evolve.

Virginie Mouzat is one of the few who voice their own opinion, an independent and informed opinion, and I only regret that I don’t read French better so that I can fully appreciate her fashion reviews. As she told The Business of Fashion earlier this year (it’s a great, thought-provoking article, you can read it here), she grew up reading books. In fact, she is not just a fashion writer, she is a novel writer as well (she had her first book, Une Femme Sans Qualités, published in 2009, and the second one, La Vie Adulte, in 2010). But “people in fashion don’t read my books, because people in fashion don’t read… Instead of becoming some sort of outcast because of the novels, I tried to turn them into tool for more freedom and richness. I tried to give my job more width”, she explains in the same interview. That should give you a clue of what a down-to-earth kind of person she is, of her blunt, feisty, uncompromising personality. She also talks about “creating content that goes beyond just talking about textile and trends — trying to make fashion intelligent, like a symptom, an expression of oneself, of the time. Fashion is a way of thinking; dressing is a way of thinking.” Yes, that’s what a fashion writer should do. Just as a fashion editor should have a visionary mind. It’s how fashion can be taken more seriously by not just the people who work in the industry, it’s how they can be explained why it matters so much, how clothes fit into a wider cultural and economic context.

Virginie was also one of the names taken into consideration for the position of Paris Vogue editor-in-chief after Carine Roitfeld’s departure, and I have the feeling things would have stood quite differently if it had been her in charge. 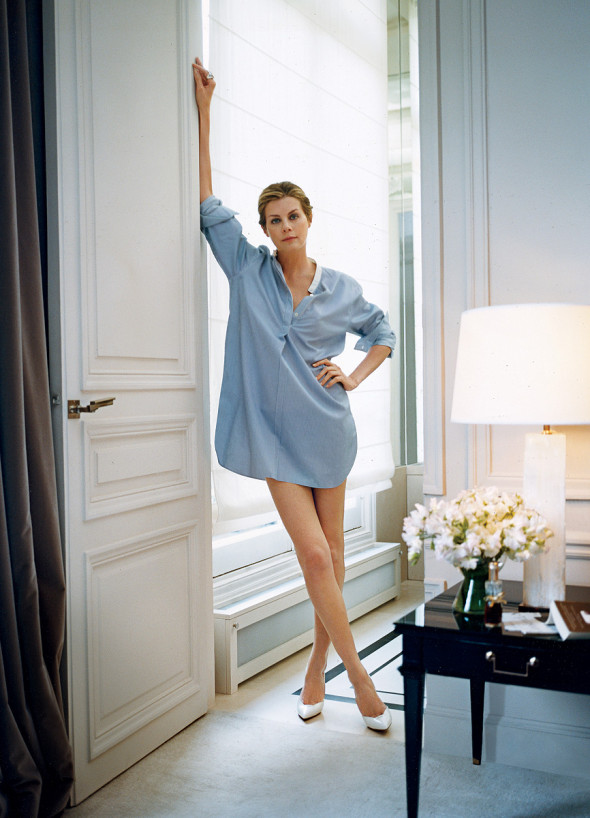 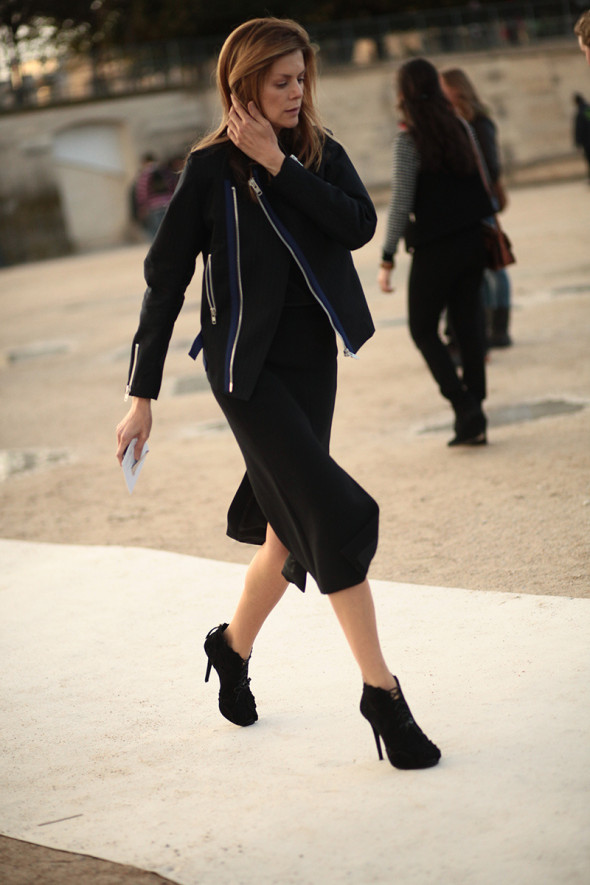 This entry was posted in Fashion, Style . Bookmark the permalink.